Welcome to the Ephesus Gnostic Group

She Was Warned. She Was Given An Explanation. Nevertheless, She PERSISTED!!!

Thank You Hillary, Thank You!

The Animals Know What Love Looks Like so...What Happened To Humanity? 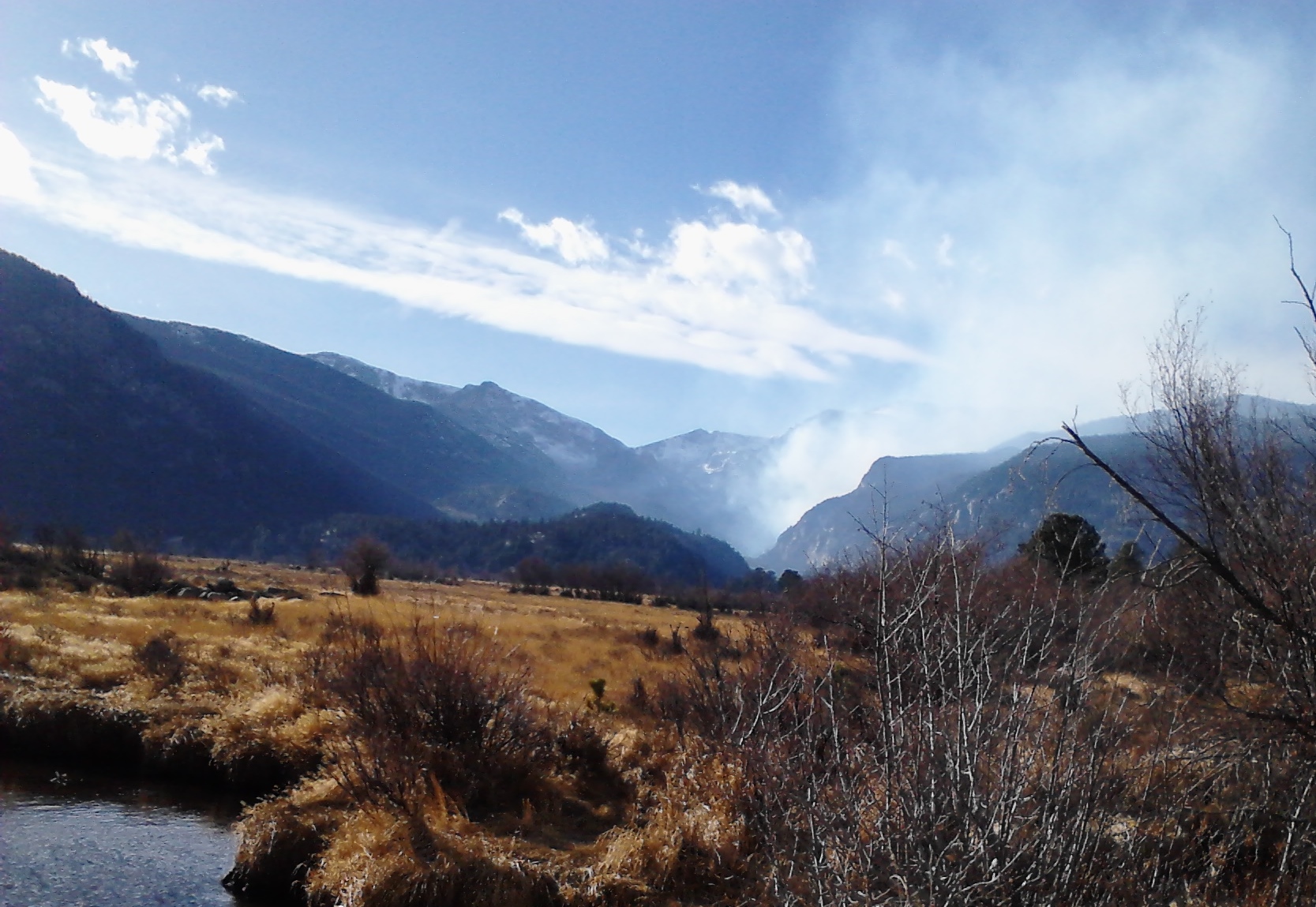 The Ephesus Gnostic Group is a part of the Gnostic community sharing the beliefs attributed to the Gnostic Faith. We feel no need for titles or self-affirmation such as True Gnostics or Real Gnostics. We are simply Gnostic. It is our faith and as it is with most individuals who share our faith, know we are born Gnostics. Gnostics share the same deep embedded certainty in something other than the irrational, illogical, bizarre and often outrageous beliefs and values that are a part of  the traditional religions many of us were subjected to most of our lives.

Allow us to answer some of the most common questions we are asked about our faith.

Answer:      The name originates from the Greek word Gnosis which means knowledge. Gnostic is a Faith that began with    the Paulines and is mentioned in the New Testament in the books of 1Timothy 1:4, 2Timothy 6:20, Titus, and all of Jude. Marcion was a memorable Gnostic along with Basilides and Valentinus. All practicing before Christianity formed. Gnostics have a deep belief, as to be considered a knowing, of our connection to something bigger, high, extremely intelligent, civilized, loving, logical, and rational.

Answer:            The Gnostic faith started before Christianity. As stated above we are often called pre-Christian, or Early Christians.

Answer:             There are some churches but again Gnostics are not religious, we don’t conform to traditional religious customs. We have no need for fancy robes and big fancy structures. We live by the words of Yahushua in this regard and particularly when he said, where two or more are gathered in his name they are having church. We don’t fellowship for one specific day. We fellowship every day, all day.

Answer:             Gnostics are mystics, mysticism is based on wisdom. Sophia is an Aeon, the mother of Wisdom. She is the seventh Aeon. She is the only lone emanation as the others are in pairs. The Emanations or Aeons are literal parts of True God so our beliefs are in True God in his totality.

Answer:             Gnostics believe in Lucifer, we just don’t believe he is the devil or a devil. In fact to continue to refer to an Aeon in this fashion is blasphemous. Gnostic believed there are many Devils and they are in human form. A Devil is any diabolical individual with human given power used to cause great harm to others, usually mass groups of people. A Demon is also human who enjoys inflicting physical pain on other living beings, human or animal. They enjoy hearing the cries of those they are hurting and often murder. Only a demon would abuse a child, or force their will or person on another. Only a demon enjoys physically abuse another, and/or the brutally of murder.

Answer:             Gnostics believe in Hell, realizing we live in hell every day. It is part of the reason we are here, to learn how to survive in the worse conditions imaginable. Living in this life is extremely difficult, dangerous, and often unsettling. Human demons are always on the prowl, searching for innocent victims to inflict pain on. Devils are elected or born into positions of power that allow them to make decision that greatly affect the people in their society and communities. These devils create and enact laws that make life miserable and difficult for others, often impeding their natural development mentally and physically.

Answer:             Gnostic respect everyone’s right to believe in what they choose to believe in and we also respect the books all religions hold sacred. However, we do not believe in or agree with the Old Testament of the Holy Bible.

Question:           Are Gnostics atheist or do they believe they worship a separate God than the God of Christians or other religions?

Answer:             Not exactly. An Aeon is an emanation, meaning they were released whole from Mind of True God.  Mind (thought) who is Nous was first. Nous emanated Heart, (feeling) who is Altheia. Together they emanated Creation, (design) and this is Lucifer. Together the three emanated breath, (life) this is Nemesis, The four of them emanated Word (speech) this is Yahushua (Jesus). Together the five emanated Spirit, (the Holy Ghost) this is Comfort. The six of them emanated Wisdom, (cognition) this is Sophia. Together they are True God whole and they dwell in the top universe known as the Plaroma, a realm of light. The big bang was Mind becoming aware of itself.

Answer:             Yes, he did but he is not responsible for humans behaving badly. We are born with free will and can always choose our path. Humans are greatly influenced by their value system. Thus we acknowledge the Catholics seven deadly attributes, agreeing they are sinful as we believe sin is any excessive behavior. Greed is one of the attributes of sin. These behaviors are sinful in nature because of the harm they cause others. Excessive behavior is always harmful to others.

Questions:          Do Gnostics believe in and support abortion?

Answer:             We believe in freewill and compassion, not pointing fingers, belittling, degrading and/or judging others. A woman’s body belongs to her. If she is of a mind to not share it this is a choice she should have the right to make. We believe an embryo is soulless but a fetus is a living being. If an abortion is a woman’s decision it should be done before the embryo becomes a fetus. Gnostics are not abortion advocates. We just respect the freewill of every woman to make a decision that is best for her based on her circumstances.

Answer:             NO! We perform our civic duty voting for the candidate who is Liberal and progressive as extreme conservatives are often corrupt starting with denying and trying to prevent growth and progression, a necessity to everything that lives. Conservatism goes against nature and denies freedom. This concept, Ideal, and Belief is anti Gnostic thus anti True God.